Monogram Hunters are at the roots of the Black Masking Indian Culture. The 7th Ward New Orleans tribe was founded by Alfred Montana the father of famed Yellow Pocahontas Big Chief Allison “Tootie” Montana. Tootie took over the title of Monogram Hunters Big Chief in 1947, and in the 50’s decided to take on the tribe name he became world renowned for, and innovating the 3D patches that has become the downtown style.

In 1972 Big Chief Tootie introduced the world to the newest member of his tribe, 12 year-old Spy Boy Tyrone “Pie” Stevenson. Pie was mentored by Melvin Reed and Jerome Smith, who started the influential Tambourine and Fan. He masked 23 years as Spy Boy and Gang Flag. In the 90s Pie decided to start his own tribe. To pay tribute to Yellow Pocahontas and his neighborhood, he requested the Monogram Hunter tribe from Big Chief Tootie and his brother Second Chief Edward Montana, and they gave him their father’s tribe name.

On Mardi Gras day 1992 Pie presented his first suit as Monogram Hunter Big Chief. Pie brought many friends and family into the tradition including his young son Jeremy. The tribe thrived in the 90’s under his leadership, but in the early 2000s Pie had to step away from actively masking to deal with the realities of the day.

In 2014 Big Chief Pie returned to the needle and thread to inspire the next generation of Black Indians. Big Chief Pie and the tribe’s first Big Queen Denice Smith wore black in memory of everybody lost during and after Hurricane Katrina. They were joined by many of their original members over the following years.

Over the years the tribe focused on holding Indian practice that welcomes youth to learn about the tradition. These recordings were made at the First and Last Stop Bar where the Monogram Hunters and Black Masking Indians have held practice since the start of the downtown traditions in the culture. 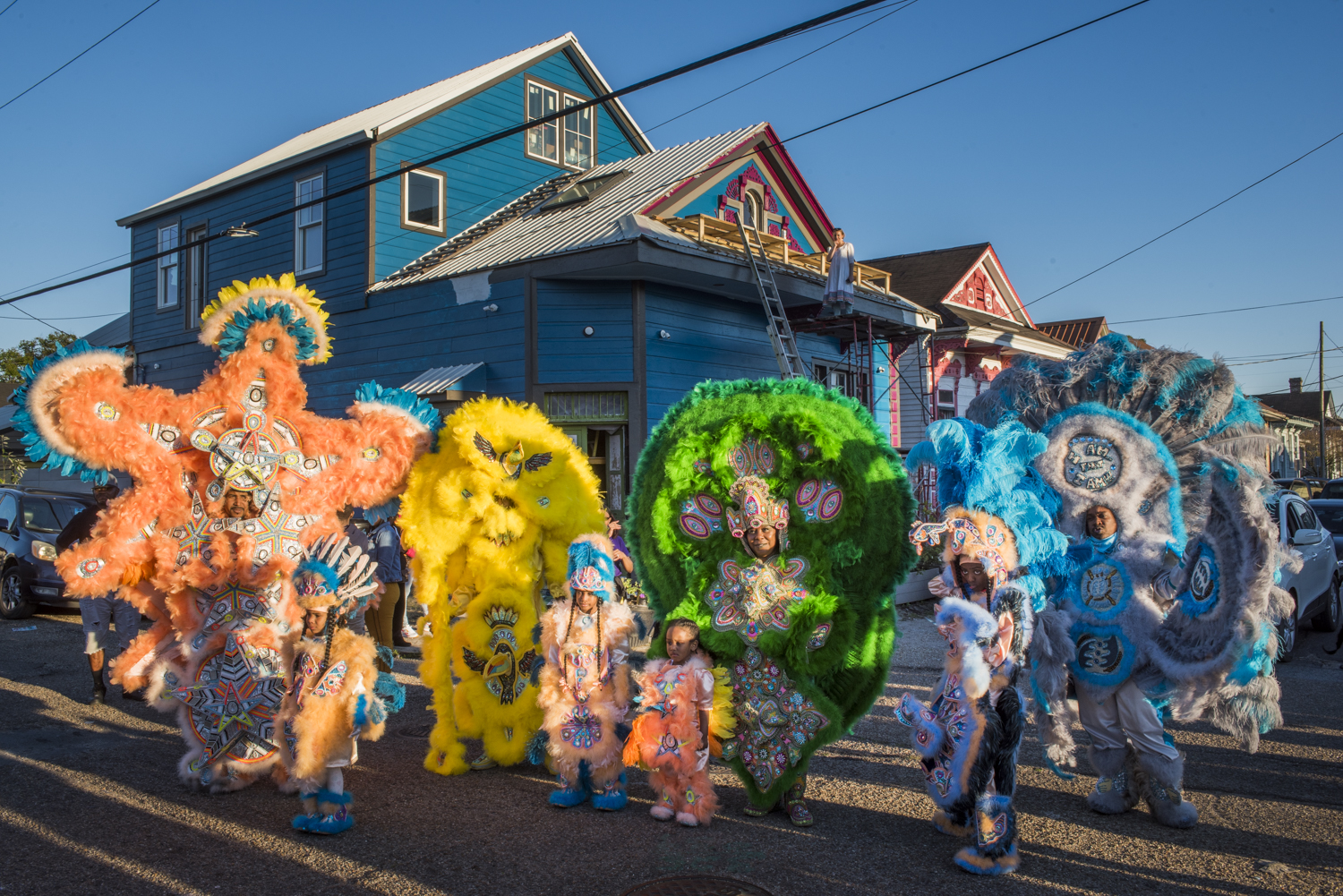 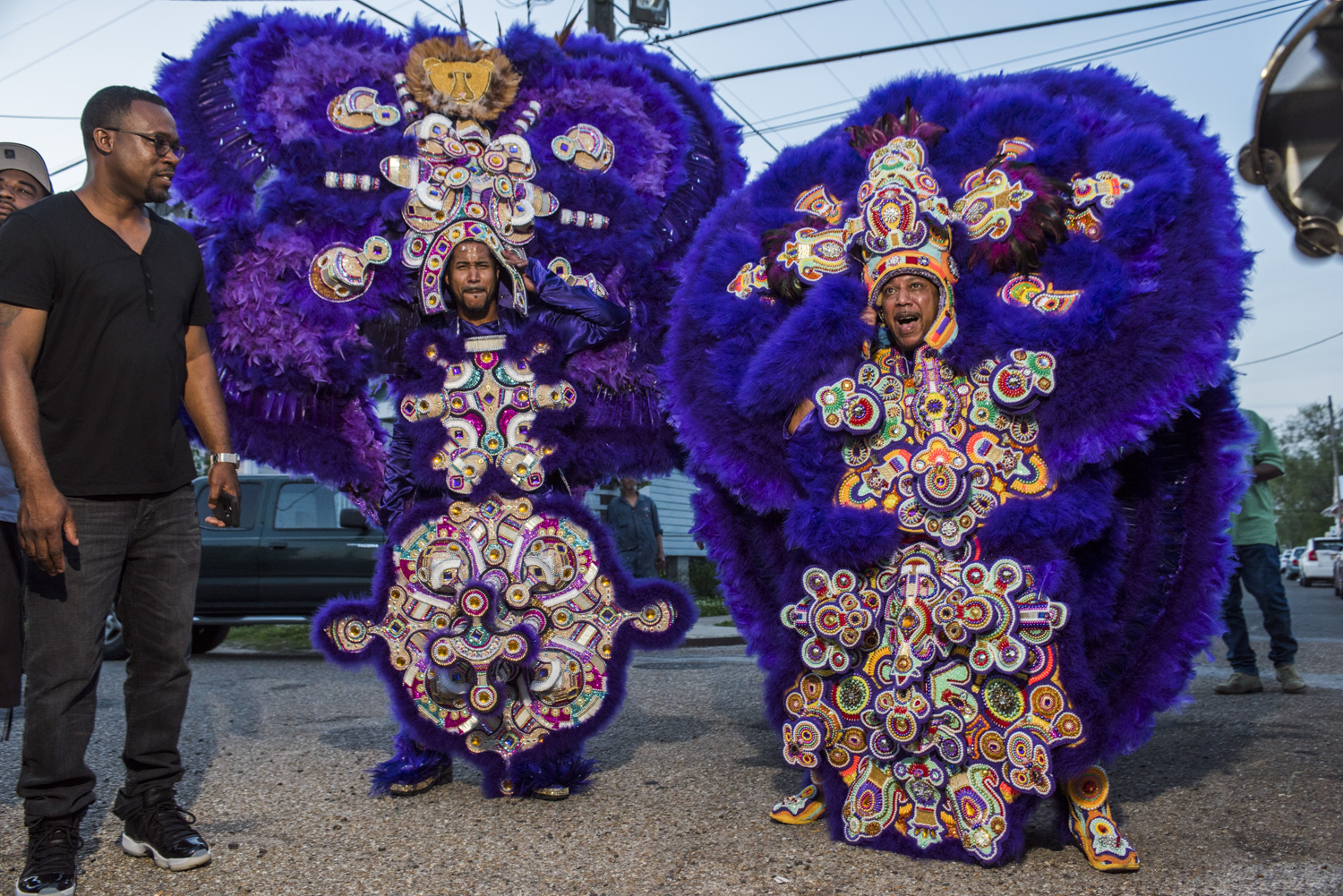 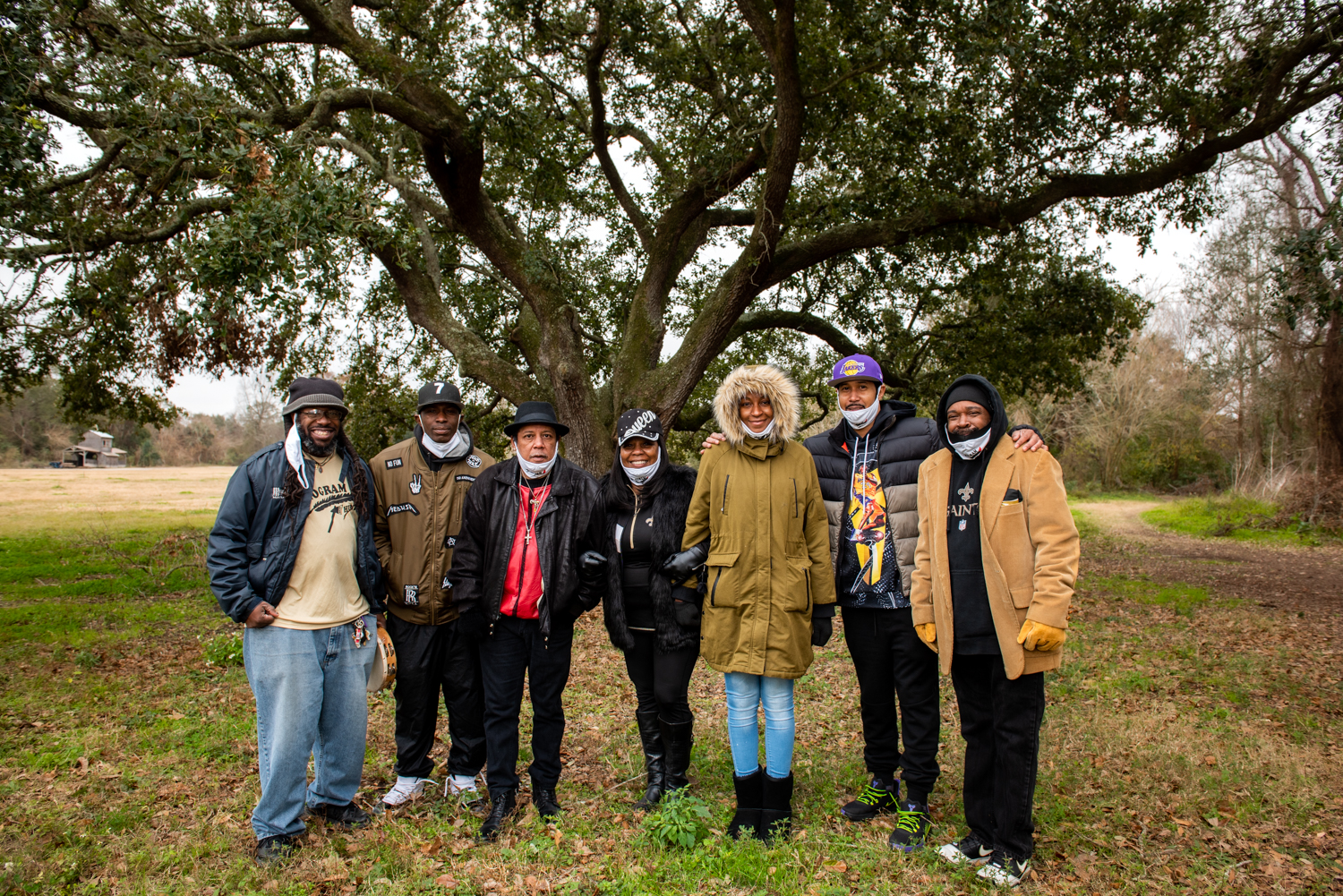